Nikolas began his career as a TV director at the local TV Station TVTromsø at the age of 17 in 2006. He worked there for three years before moving on to NRK (Norwegian Broadcast Cooporation). At NRK he worked in three different divisions for the next seven years. NRK Troms, NRK Oppland and NRK in Oslo. While working at NRK in Oppland he completed a Bachelor degree in multi camera productions at the University of Lillehammer.  At NRK in Oslo he worked as a director at Norways’s largest live news broadcast, NRK Dagsrevyen. After leaving NRK he worked two years at TV 2 as a cinematographer. He then moved on to commercial work, specialising in drone and helicopters. He’s worked as an aerial cinematographer at several feature films and a number of commercials and written two RO3 drone OMs. He also does a number of productions from planning to shooting and editing on his own. 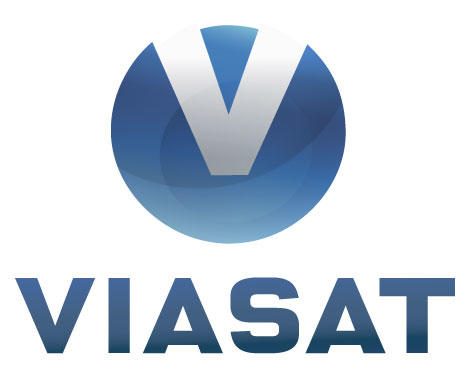 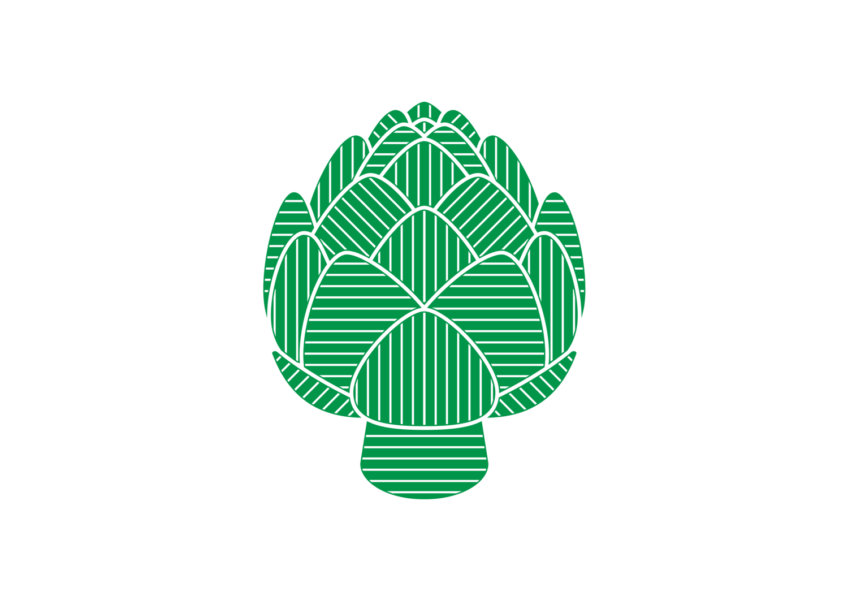 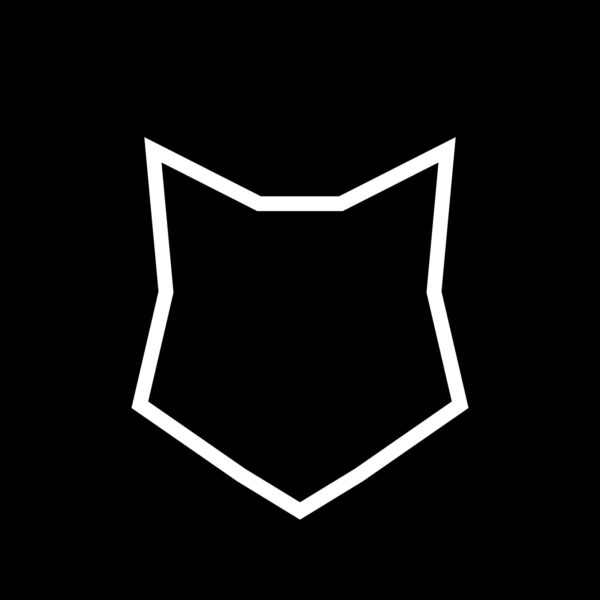 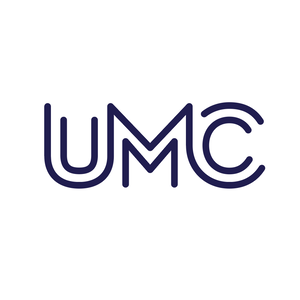 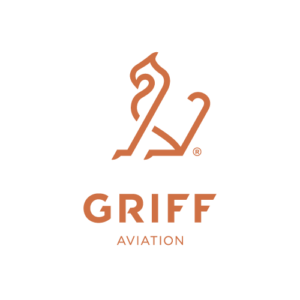 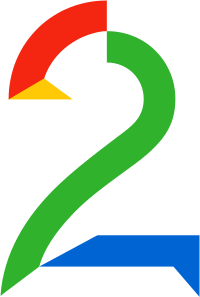 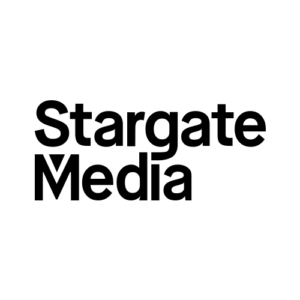 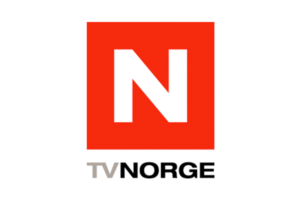 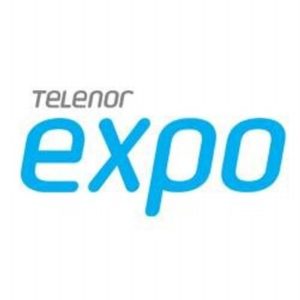 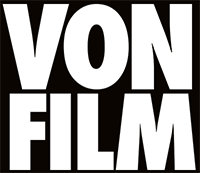 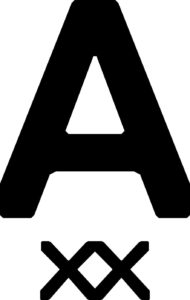 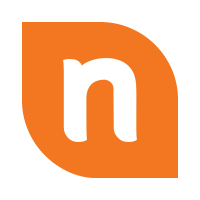 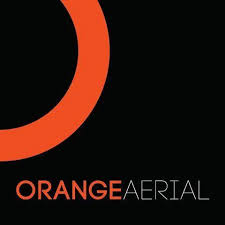 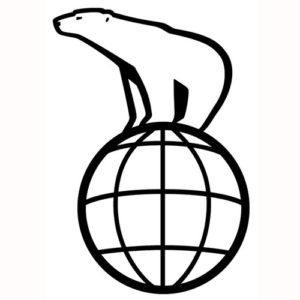 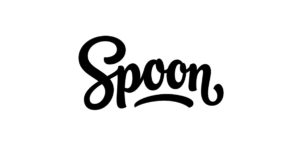 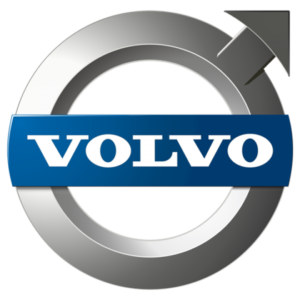